Is the end of car mirrors near?

Is the end of car mirrors near? Japan is now, the first country in the world that sells cars equipped with cameras instead of conventional mirrors. Japan’s new law paves the way for the adoption of cameras instead of mirror. According to BMW, cameras will be safer than mirrors. This is because mirrors never need […]

Augmented Reality maps for self driving cars Have you heard of a startup named “Civil Maps”? If not, you will soon. They just announced today an augmented-reality component to its 3D mapping technology. It basically overlays street signs and other traffic. The AR component is an addition to Civil Map’s platform, which builds for self-driving cars. […]

Mercedes-AMG hypercar will have an F1 engine 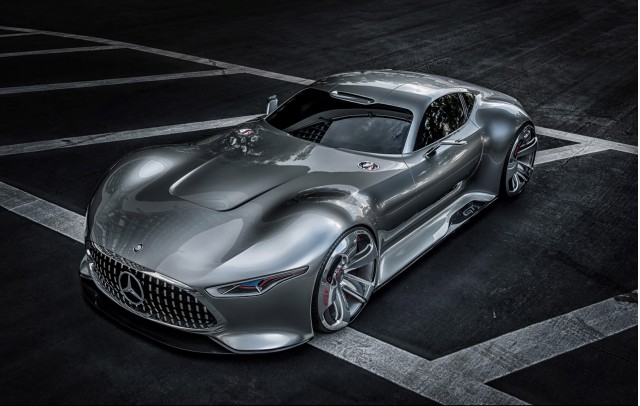 Mercedes-AMG hypercar will have an F1 engine There’s rumors that Mercedes-AMG is planning on entering the hypercar war with a new model to mark its 50th anniversary in 2017. Citing a source within the Mercedes AMG Formula One team, Evo on Tuesday reported that the car is coming—complete with an engine derived from the unit […]